What is the meaning of the term Organic?

What is the meaning of Organic Foods?

The foods in the production of which renewable resources and soil conservation is used are known as Organic Foods. Similarly organic eggs, milk and meat is produced from animals that have never been treated from antibiotics and growth hormones of any kind. The production of organic foods does not involve any pesticides of conventional nature. Organic foods are properly inspected by Government representatives and after this inspection; the food is labeled as organic. The certification has to be attained by the companies as well who claim that their products contain organic ingredients.

The USDA organic seal is very important for common consumers. It actually identifies to the common consumer that the organic product purchased by him/her is high in integrity and quality. The operations related to organic certification must be equipped with a proper organic system plan. 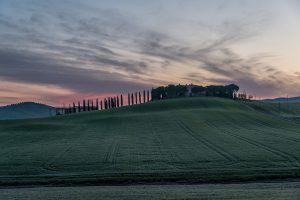 It takes three years for a land to fully convert into organic status. The actual process of conversion is two years and during these two years the fertility of the land is developed. Whatever is produced in the first year is not certified as organic. The produce of the second year is stated as “In Conversion”. The produce of the third year is certified as “fully organic”.

Why Organic Foods are Costly?

It has been observed that items like bread, coffee and cereal are often less costly than their inorganic counterparts. It is expected that with this rise of organic demand the prices will normalize eventually. The cost sometimes goes high, due to the mentioned reasons

Organic foods are healthy and they are the future. Time will tell how fast these foods will capture the market.