The Increase In Demand Of Organic Foods By Consumer

Organic produced foods consumption is on the rise in most markets of the world today. Consumers term them as “safer foods” health wise when compared to conventionally produced foods. Nutritionist are recommending consumers to take organic foods because they don’t contain the harmful chemical known to cause diseases such as cancer. The food are known to contain higher nutrient content which in turn play a major role in improving consumer’s health. The area under organic produced food has been on the rise indicating that consumers are in more demand of such foods. 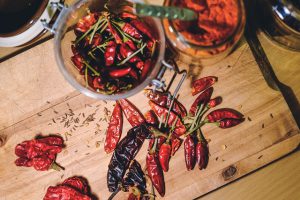 Consumers have beliefs that organic foods are of higher nutritional value when compared to conventionally produced foods. Studies have shown that some nutrients are higher in organic foods such as minerals and phytonutrients. Organic foods being rich in nutrients and containing less or no pesticide residue ensure consumers are not exposed to carcinogenic compounds which could harm their health. 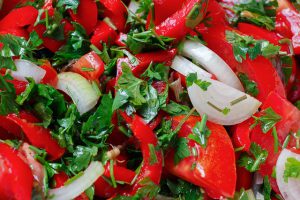 Antibiotics use is also on the rise on poultry and cattle this because they are hinted to promote growth and increase growth. Organic foods production doesn’t acknowledge the use of antibiotic, growth hormones and sex steroids thus the foods doesn’t contain such additives.

Organic foods are produced in a sustainable way which does compromise the environment. Less use of pesticides to control pest ensure that organism diversity is maintained because use of pesticides is known to kill some organisms even those which are beneficial such as bees and earthworms.

Conventional food production leads to pollution of water sources through leaching of fertilizers to underground water, contamination of surface water with pesticides too. Consumers are now concerned with food which is produced in a manner doesn’t harm the environment through pollution and biodiversity reduction.

Consumers are taking more of organic food because the food is of high nutrition value and thus caters for the nutritional demands. Organic food is on demand because of less pesticide residue it contains thus less harmful to consumers and lastly it produced in an environmentally sustainable manner.